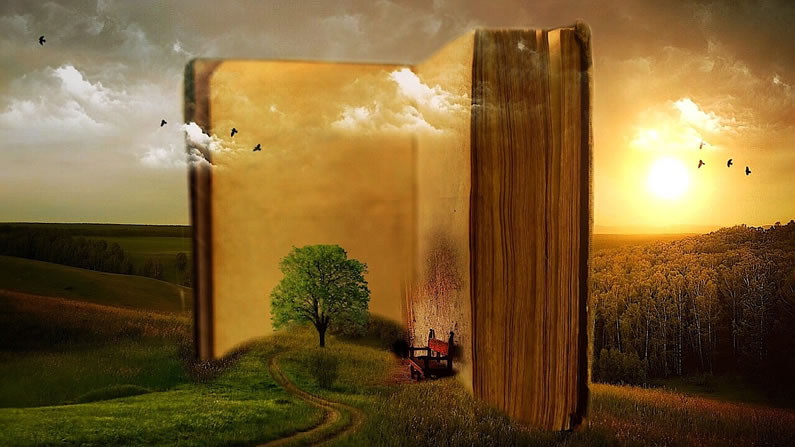 It is a dark day when a national newspaper like the Wall Street Journal advocates censorship for the good of the kids. In a June 4, 2011 article, WSJ complained about the “darkness” in young adult (YA) fiction these days. It noted that far too often young readers find themselves “surrounded by images not of joy or beauty but of damage, brutality and losses of the most horrendous kinds.”

It notes parents should be allowed to guide what young people read—no argument there as long as said parents keep their hands off MY children’s reading list. But WSJ goes on: “In the book trade, this is known as ‘banning’. In the parenting trade, however, we call this ‘judgment’ or ‘taste’.”

Linda Holmes, a blogger for NPR, brings up an excellent point when she wonders who parents are trying to protect by imposing their “guidance” on someone else. She writes:

“Banning is banning, not guidance, and if the suggestion is that that’s the parenting role, it has to be done … regretfully, I think. Even for parents acting with regard to their own kids, the act of one human being actually preventing another human being from reading a book is a grave decision. Obviously, not everything is appropriate for every audience — nobody is suggesting you give Twilight to your seven-year-old. (Or, really, to anyone, although that’s more because of the quality of the writing than because the themes are too dark.) But stopping — actually stopping — a YA reader from picking up a particular book because it describes behavior you don’t want him to emulate potentially cuts him off from something that might reach him in exchange for … nothing, really, except your own comfort level.”

Will children emulate the behaviors they read about—suicide, cursing, having sex, self-mutilation, bullying, being abusive, rape? Who knows? I have to believe that one scene of a girl cutting herself or a boy beating up another one for his lunch money will not undo the years of parenting I have invested in raising loving and caring individuals with healthy self-esteems.

No one reads books in a vacuum. We bring to each book our own values and beliefs, and we slide the book’s values into our own to see how they fit. We reject what doesn’t fit and enjoy what does.

I read YA fiction. I love its energy, creativity, and moral system. I read the Harry Potter

books and don’t see the evils of magic. I see children learning about courage and unbreakable friendships, about being different and surviving. I read Suzanne Collins’ The Hunger Games

series and see brutality unmasked and manipulation thwarted. These are the values I want my children to think about and, perhaps, adopt.

Kids already know that ugliness exists in the world. Through books, they discover it’s how you handle the ugliness that counts. 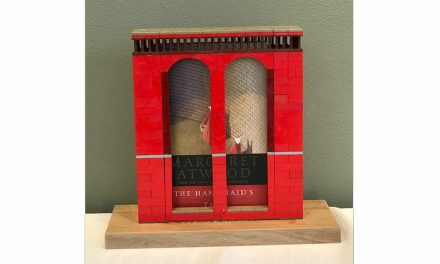 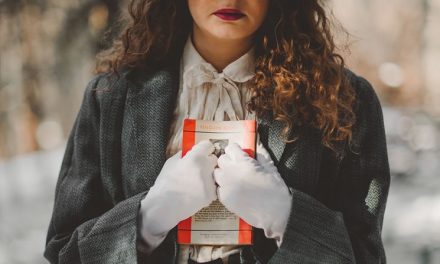