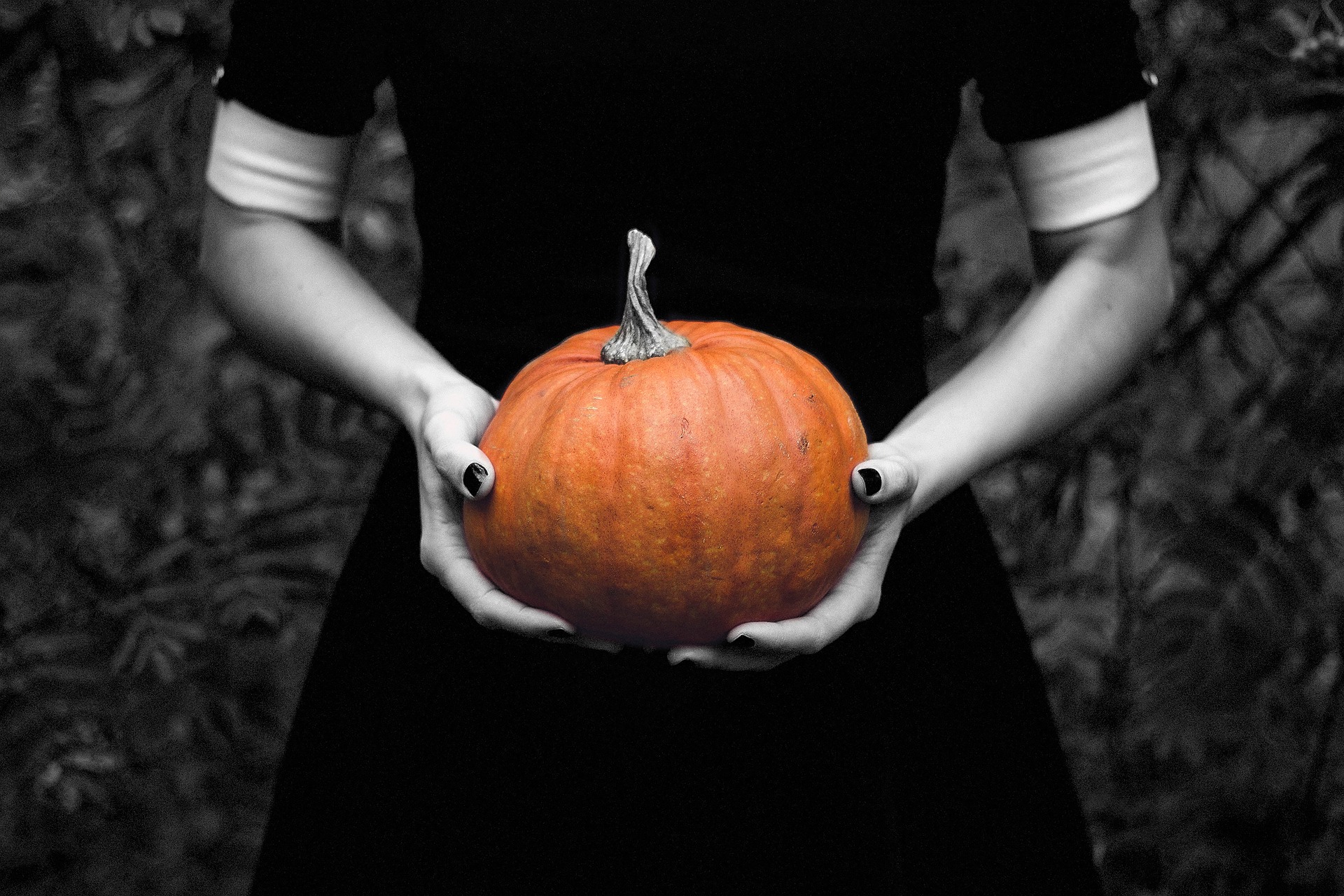 Our marriage is a Halloween-free zone. We also avoid restaurants with themes, ever since the waiter at Renaissance Buffet plopped down on one knee, thumped his chest, and said, “My liege, might I suggest a hearty meat pie or a joint of our finest mutton roast?”

That put my husband off his feed. “I don’t like people in costumes touching my food,” he said. “They unnerve me.”

“Hmm?” I said, studying the menu. “What’s in the Borgia Burger?”

You might wonder how we raised two daughters with these types of phobias. We did okay until they hit preschool and learned from some loudmouth that other kids actually procured bags of treats on Halloween. That happened to be the Halloween they both had chicken pox, so after much begging, I relented to conjuring up two princess costumes. I smeared white makeup on their faces to hide the red spots and pronounced them ghost princesses. I agreed to let them extort candy from one house.

When we returned, my oldest said with dreamy eyes, “That was so much fun. Next year, can we do two houses?”

And that was the end of my Halloween bliss until they got old enough to make their own costumes and preferred parties to walking the streets.

Really, I don’t think we need to teach our kids about extortion. There is enough of that in the world already between South American kidnappers and Somali pirates. Maybe, instead, we should turn the day upside down and have our kids give out treats instead of asking for them.

Being a chocolate lover, I could get into that. But wait, I’m not allowed to answer the door on Halloween. Ever since our daughters went to college, our tradition has been a simple one: we hide.

We order Chinese takeout, pull the shades, turn out the lights, and go to the basement with our moo goo gai pan. There we watch a romantic comedy, where no one is terrorized by little beings in costumes or overzealous waiters. 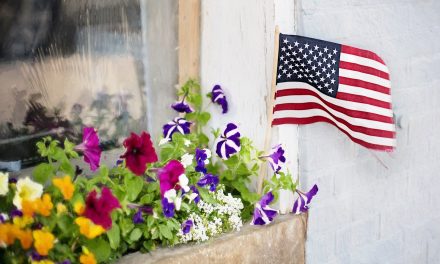 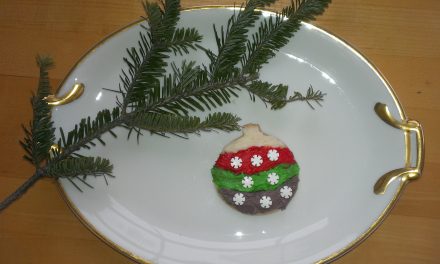 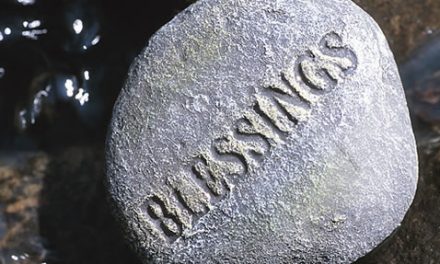 The Real Reason We Give Thanks 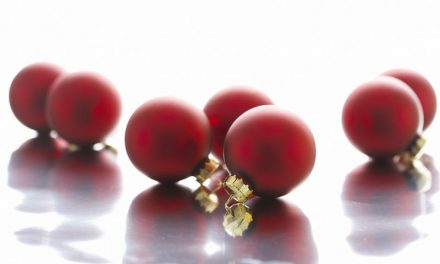 How to Make Your Own Holiday