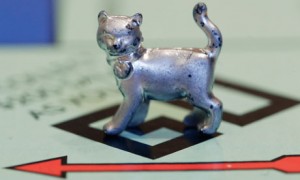 Monopoly has added a cat. Of course, it won’t go where you want it to, is skittish around noisy places like railroads, and will laugh at the idea that you can contain it in jail. And you will never collect on that whole income tax thing. Cats don’t do taxes.

By popular vote, the cat is in and the iron, which has been circling Monopoly boards around the globe for 76 years, is out. If I were a sociologist, I might draw some conclusions about the decline of homemaking, domesticity, and the value of a pressed shirt. If I were a social media expert, I might say this was a no-brainer from the start; have you seen how many cat videos there are on the Internet?

The cat beat out a toy robot, a guitar, a helicopter, and a diamond ring. I get the robot; that was old before they even cast the metal for the prototype. The helicopter and guitar have limited appeal; I haven’t watched one helicopter video on YouTube, and I don’t play much Guitar Hero. The diamond ring might have had possibilities. Who doesn’t like a little bling?

How will this change the face of the friendly family game night? It’s going to get ugly. First, everyone is going to want to be the cat. Now, children, be nice and let grandmother have the pretty kitty. Once the playing begins, don’t be surprised if Grams turns vicious. She can’t help it with a sly feline avatar. The cat is going to slap down the Scottie dog, refuse to get in the race car, poop in the shoe, ignore the wheelbarrow, sit on and flatten the top hat, chase the thimble, and run the battleship. Sigh.

I know all this because I have lived with several cats. I have entertained guest cats. One regular won’t come out of her room for a week when she first gets here.

Cats treat us like crap and now we want to give them real estate? What was Hasbro, the manufacturer of Monopoly, thinking?

Normally, I find the updating of traditional games disturbing, but I have to admit dumping the iron is no great loss. In fact, I never played a game of Monopoly where someone chose the iron voluntarily—even in the iron’s heyday. This is one of those things that will pass through our lives and go straight to the museum. Tossing the iron also will save time in future Monopoly marathons because now you won’t have to explain to your child what that weird-looking thing is. “People once had to actually iron their clothes with hot hunks of metal instead of driving them to the dry cleaners?”

However, if the purpose of updating is to reflect a changing time, a new era, Hasbro should have chosen a smartphone. With one app or another, you can do practically anything with these gadgets.

There would be only one drawback: a phone will never be as cute as a cat.

What was your favorite Monopoly playing piece and why? Please leave a comment.
Check out these fun Monopoly facts.

If you enjoyed this post, please check out Book of Mercy. It has a killer cat, lots of deer, and banned books. Warning: No one plays Monopoly in this novel. 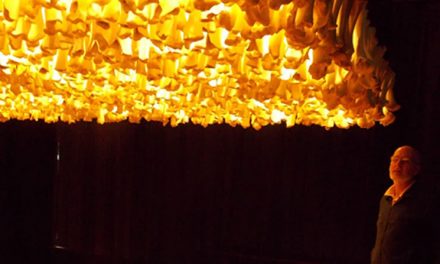 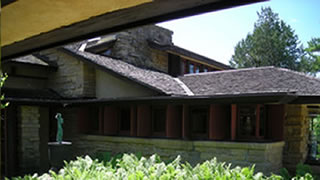 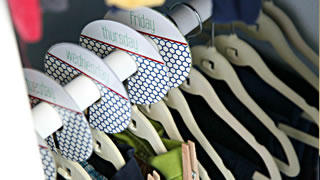 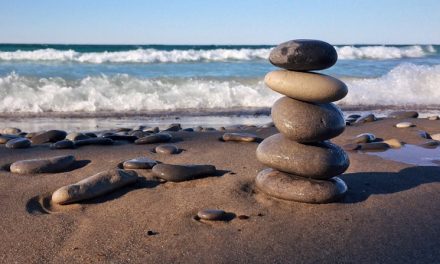