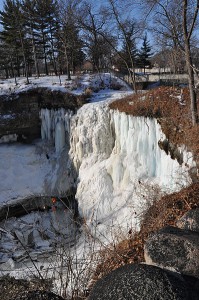 Minnehaha Falls in Minneapolis. Frozen. Polar vortex? It does this every year.

I like warm and fuzzy vortexes, like the kind I wrote about in Down Dog Diary. I had never even heard of a polar vortex until Minnesota turned into a deep freeze this winter. I mean, when my husband said let’s move to Minnesota, no one said anything about 30 degrees below zero. Ever.

After nearly 10 years in this fine state, I have come to expect a few weeks of sub-zero temperatures every winter. That is the time you stay in with a good book and the Internet, if you’re sane. And if you do have to go out, say, to get Chinese take-out, you hold your breath.

Now, that the temperatures have climbed out of that frozen hell and we come out of our caves, shielding our eyes from the blinding snow-bright sunlight, it is time to find out what we learned from the 2014 and 2019 polar vortexes.

Actually, a vortex is simply a whirling mass of stuff—water, freezing air, fire, feelings, energy. It draws in everything around it. It irresistibly engulfs. And then it concentrates. So sitting and meditating in a warm, fuzzy vortex, you can feel energized, at peace, a sense of clarity. I don’t advise sitting in a polar vortex.

To read more about vortexes (not polar ones), check out Down Dog Diary. 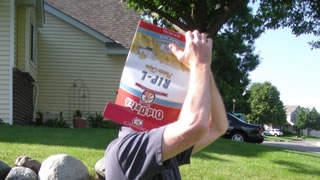 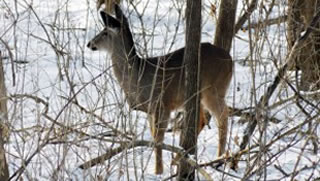 A Balanced Breakfast with the Gang of Three 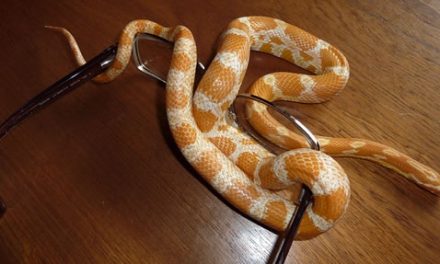 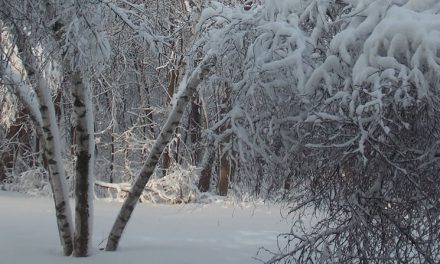