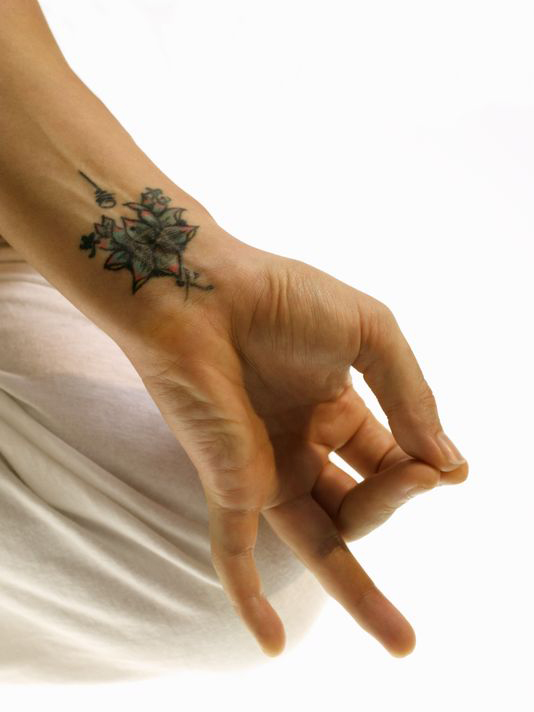 It is easy to be a yogi in a cave in the Himalayas. Ascetics don’t realize how good they have it. They don’t have to worry about how to make the next college payment or tolerate telemarketers at dinner. No one cuts them off in traffic or expects them to put their world on hold for the Super Bowl.

I think it is especially difficult to be both a mother and a yogi. It’s the whole detachment thing. Mothers who tie themselves to other humans with that most intimate of tethers, the umbilical cord, can’t just cut loose the people, concerns, and joys in their lives. It’s a snap to detach in the bowels of a mountain. But just try it when your ailing nineteen-year-old calls from some under-staffed, low-tech hospital in a Third World country thousands of miles away. Or when your other daughter, the cheerful one, is crying her heart out, right there on your shoulder, over some loser who didn’t call.

To the yogi, even-mindedness is everything. We search for balance in mind, body, and spirit. We flow through poses meant to make us strong and centered—and presumably able to handle with equanimity the day the washer overflows and the cat barfs in front of guests and the sturdy oak shading your car falls like a giant flyswatter.

I meditate and practice asanas and read yogic texts—and I still fall apart in the midst of calamity. I still burn with anger and sink into depression. It is quite obvious. I am an inept yogi.

I don’t look like a yogi. I have the kind of shape that runs screaming from a unitard. I have fat cells as old as my children.

I don’t eat like a yogi either. Although I avoid most red meat, I still have occasional moments when bliss comes as a burger and fries. Vegetables are still my enemy, and vegetarianism is just an excuse to eat bread. Some days I wonder why I even unroll the yoga mat.

And then something unusual will happen and I will discover a tiny corner of yogi in me. Maybe I’ll be packed in a shop with all the other Christmas shoppers, clutching a paper in my hand, and waiting for the clerk to call my number. The woman next to me is transferring a fractious baby from one hip to another. I notice her number is higher than mine. And before I even realize what I’m doing, I offer to trade numbers. She declines, but I see the hope in her eyes and insist. And as the trade is made, the moment our fingers touch, a wave of calm and patience swamps me.

And then there was the time my cat was feeling poorly and I rushed her to the vet, only brief hours before I was due to drive halfway across the country. I thought the vet would simply give me some pills, the administration of which I could pawn off on the pet-sitter. But the vet said, no, my cat was dying from the advanced stages of renal failure. I had a choice: let her suffer or put her under.

I have had to put pets to sleep before. But this time, yogi mind reared its head and I was filled with ethical issues. Grief and sorrow mixed with the confusion of karma. Ahimsa is the yogic concept of: harm no being or creature. My rational husband assured me it was the right thing to do. (I’d even consulted with him on the cell phone before holding Eclipse the cat for the last time, and he’d said: do it; make it merciful.) Yet I still cry for Eclipse sometimes.

Now, as a yogi, I don’t assume every good snake is a dead snake. When a spider invites itself into my shower, I don’t automatically reach for a shoe. I call for my husband to capture the creature and release it outside. Although it is a challenge, I try to refrain from glaring at impatient and rude people who shout in cell phones in public places.

As I said, being a yogi isn’t easy, especially in the wireless age, but then maybe it isn’t supposed to be.

I write mysteries about a yoga teacher, Maya Skye, and although she would never be considered inept, she struggles with many of the same issues I do. Imagine that. Check out my Maya Skye mysteries and read about this crime-fighting yoga teacher in: Down Dog Diary (book 1), Warrior’s Revenge (book 2), and Crow Calling (book 3). 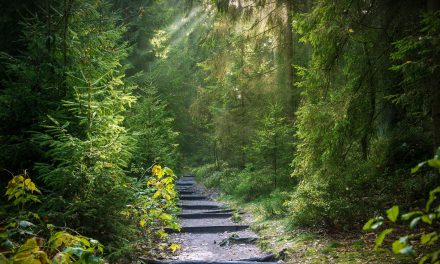 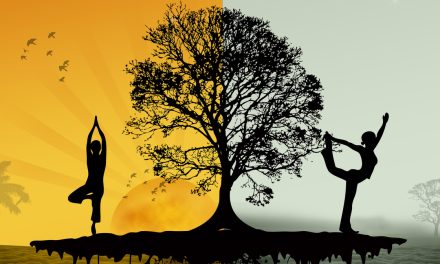 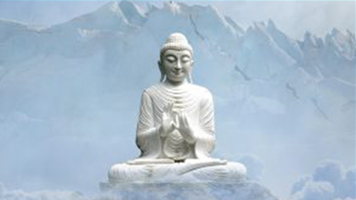 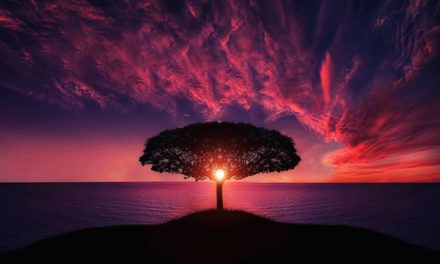