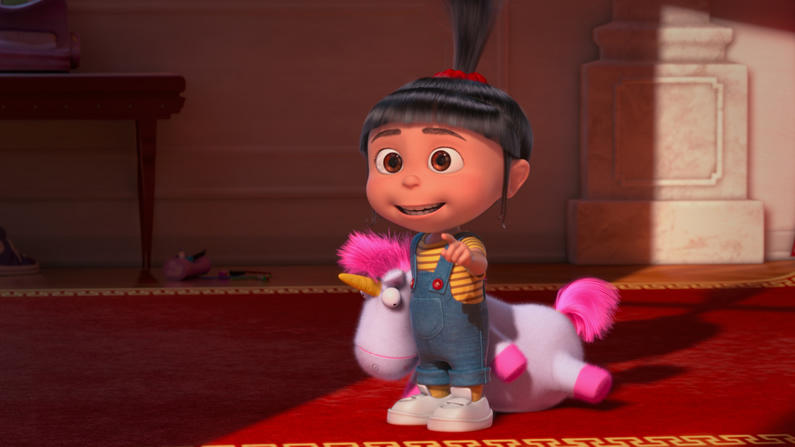 A lot of people are saying a lot of cool stuff, and I decided, because I am a daughter of a man who had Alzheimer’s, to jot them down before they disappear from my brain cells. Some are from favorite authors, some from my own stuff, and some from friends and family (sorry).

“My name is Inigo Montoya. You knew my father. Prepare to dine.” — Text from Rubbertoes on the way to picking up Chinese food. It’s always a good day when you can channel The Princess Bride.

“The first thing we ever learn is that the touch of someone else’s hand can ease pain and make things better. That’s power. That’s power so fundamental that most people never even realize it exists.” — Skin Game by Jim Butcher. I am a big Jim Butcher/Harry Dresden fan, but this quote really hit me because I have been holding my grandson a lot lately. Stroking her back, pulling her close, reminds me that holding another being can be absolutely heavenly.

Speaking of grandchildren, my son-in-law told his new daughter: “You are cuter than a puppy riding a unicorn up a rainbow.” It made me want to go right out and watch Despicable Me again, and so I did.

My daughter’s pre-baby quote: “The baby was partying all night and slept all morning. I am gestating a college student.”

My other daughter’s pre-baby quote: “I can’t see my feet. Anything on the floor is dead to me.”

My daughter’s post-baby quote on taking her child for her two-month check-up and shots: “I have two observations: 1. As I am unused to taking other humans to the doctor, I find that my inclination is to say that I am taking my child to the vet. I should probably work on that. 2. Infant Tylenol (which we used for the first time after the shots) is grape flavor. How strange that my daughter’s first taste of anything other than breast milk is artificial grape!”

My other daughter’s post-baby quote on taking her child to the doctor: We survived our first traumatic doctor appointment. He didn’t seem to feel any pain. I, on the other hand, was so stressed out by the whole procedure. Whew, I don’t know how my mom watched me break bones, be injured or had surgery over all these years. It is stupid hard to watch your baby be in pain.” I know, kiddo.

“I’m sure Sister Wilma would say Ella once wrote a perfect poem—in a former life—and now all she had to do was remember how she did it. It was just as Ella thought: Memory (or the lack thereof) was the bane of her life. Perhaps memory, not comets, is the stuff of life. It too visits us in fleeting moments, leaving sparks of recognition, embers that might have told us something if only we had paid attention to them instead of shoving them aside and saying ‘I’ll think about that later—right now, I have to worry about what to cook for dinner or how Junior’s going to get through college or whether there will be Social Security when I’m old.'”  — Maud’s House

Final disclaimer/confession: I have always been the type of person who didn’t understand how other people could keep notebooks of quotations. Did they seek guidance, inspiration, a good laugh? Were these arsenals of words ammunition in the next argument? Now, maybe I get it. Maybe they were just afraid that some day they would wake up and not remember how to spell “crayon.” 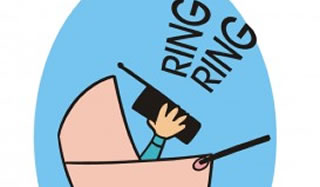 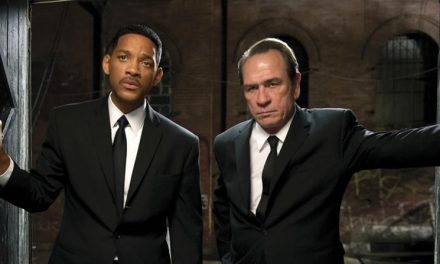 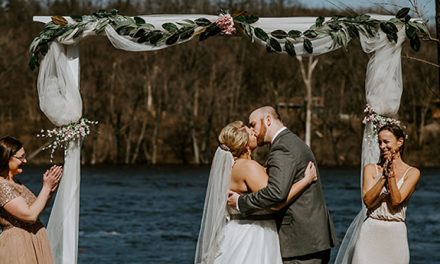 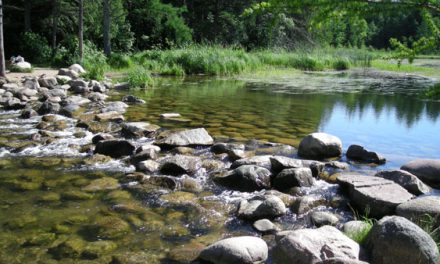