I used to hate taxes. 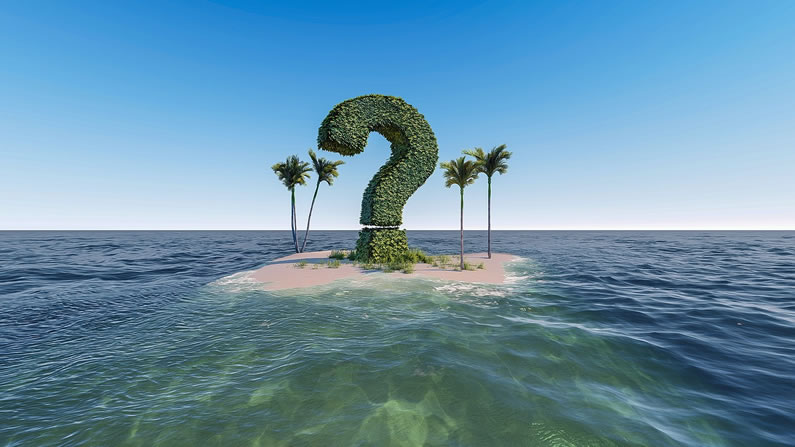 It’s true. Every year around tax time, I would search the real estate ads in The New York Times for a small, used island: “Fixer upper. All you need is a well, a small power plant, a road grader, and a garbage collection truck, and you’ve got paradise. Excellent for the independent family. Biological observation galore. Views. Curtains and bug spray not included.”

Then one day, there it was. My tropical tax-free haven. We immediately sold out, packed up, and moved in. I won’t pretend it was easy, but we come from hearty Midwestern stock, and we did learn a heck of a lot about sailing on Minnesota’s 10,000 lakes.

I settled down on our island and began to write a 768-page treatise on exactly what was wrong with America’s economic system: “The rich get richer, while the poor get poorer . . .”

“Mom!” my daughter screamed from the outdoor shower. “There’s no water again. I simply must wash my hair every day.” I tapped a line, jiggled a bucket, handed her the Vidal Sassoon, and headed back to my computer.

“The temptation of tax evasion is not new,” I typed. “Since Biblical times, a visit by the tax collector has brought on the urge to hit the road. We have always wanted services but growled about paying for them.”

My daughter entered my office, drying her hair and mumbling that someone has to fix the potholes on Ocean Drive. Apparently, she’d lost the front tire of her bicycle to a yawning crater. I retrieved the tire, shoveled some gravel into the abyss, passed my daughter the bicycle pump, and returned to my manifesto.

I continued: “We all vilify taxes. Yet, taxes are the ties that bind the human population. Would America even be America without taxes? What if England had said to the colonists: run along, settle the place, and send a postcard when you can?”

I stopped. Was that my daughter strolling down the path, scantily clad in a camouflage bikini? I stuck my head out the window and yelled, “Where are you going dressed like that?”

“To the Occupy Island protest,” my daughter said, “and, by the way, I’m moving to the other side of the island. The service here is the pits. I don’t see why I have to pay my hard-earned coconuts for this. We need coconut collection reform. And, why does my sister pay fewer coconuts than I do?”

“Because you have more coconuts than she does. You can afford to give more to the island than she can. It’s a privilege.”

My daughter bunched a fist on her hip. “So I’m being penalized for being a better coconut tree climber.”

I quoted Benjamin Franklin to her: “Our constitution is in actual operation, everything appears to promise that it will last, but in this world nothing is certain but death and taxes.”

“Isn’t he the guy with the kite?” My daughter frowned.

“Look,” I said, “coconuts are a part of life. If you didn’t have coconuts, you wouldn’t have to pay coconut tax.” 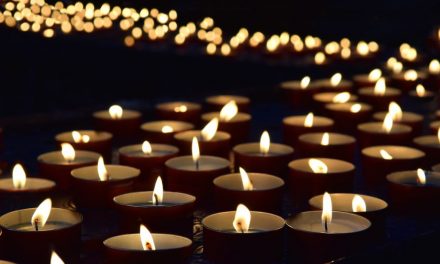 To Parkland, With Love 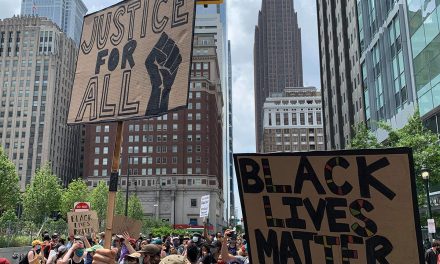 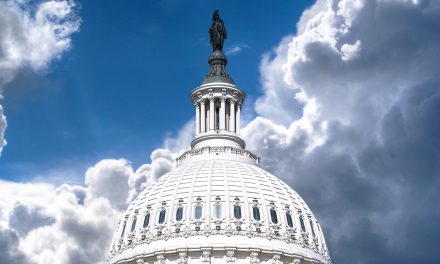 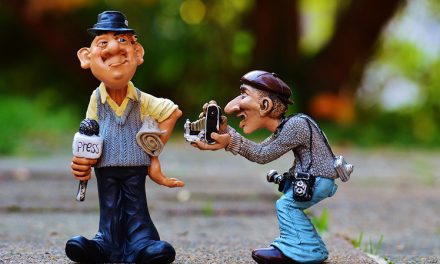